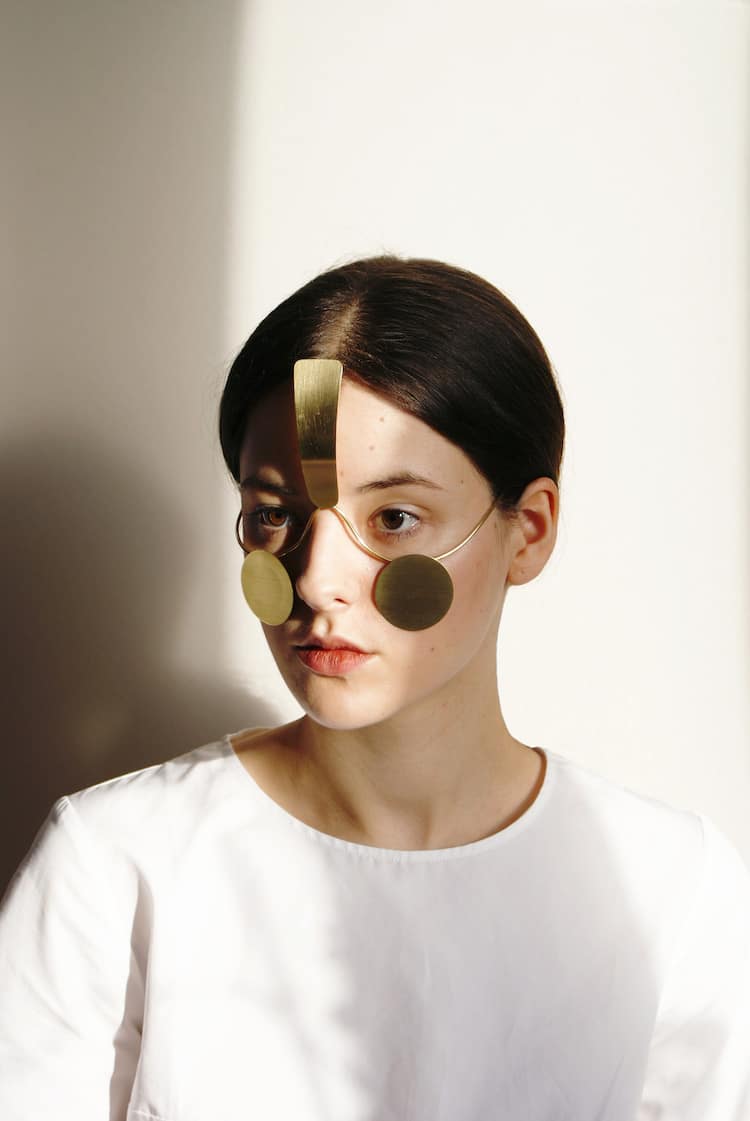 As technology continues to rapidly advance, the state of our privacy is a concern. Going beyond tracking your web browsing, facial recognition algorithms and social surveillance in public places also give privacy advocates pause. Polish designer Ewa Nowak has created a solution for this type of Big Brother-esque monitoring—an elegant and minimalist metal mask called Incognito. it’s an elegant and minimalist metal mask that affixes to the front of your face to make you unrecognizable to a camera and its accompanying smart software.

Made of brass, Incognito features three shapes that fit your face. An elongated polygon rests between your eyebrows and spans the height of your forehead while two circles cover either cheekbone. Each shape is connected by a strand of wire that also secures the mask—it fits over your ears like a pair of glasses.

When worn, Incognito really works. “This project was preceded by a long-term study on the shape, size, and location of mask elements so that it actually fulfills its task,” Nowak writes. “When testing solutions, I used the DeepFace algorithm, which is used by Facebook.” The polished pieces on the face deflect the software used to track you while in public as well as through social media.

Designer Ewa Nowak has created a way for you to avoid facial recognition. 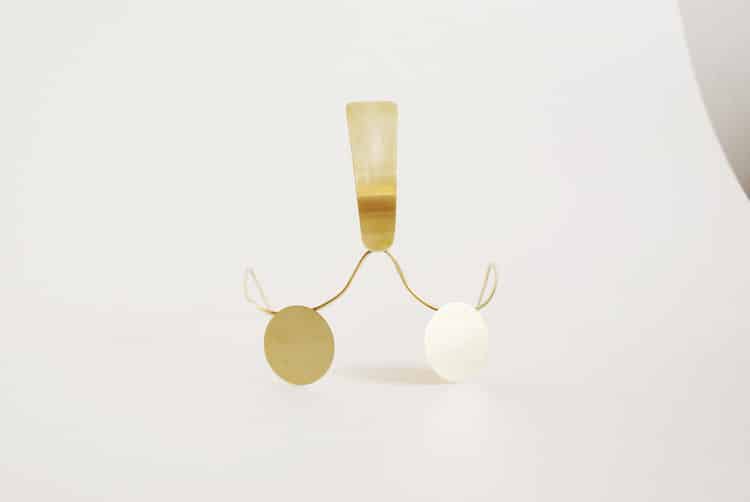 Called Incognitio, it is a minimalist mask whose polished pieces deflect the software used to detect who you are. 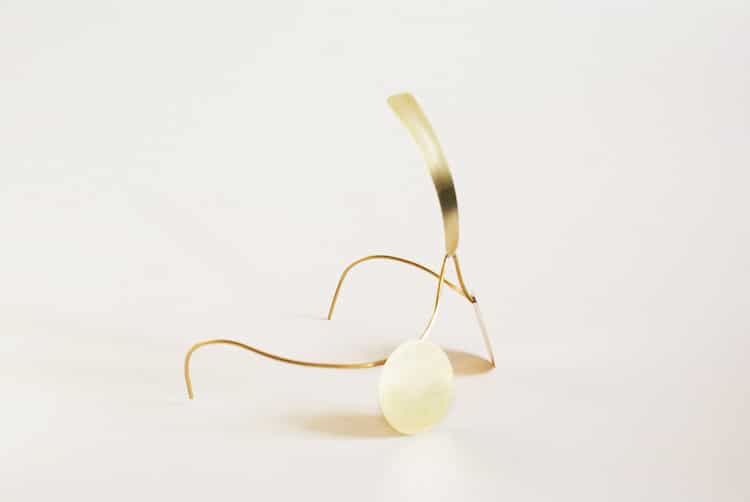 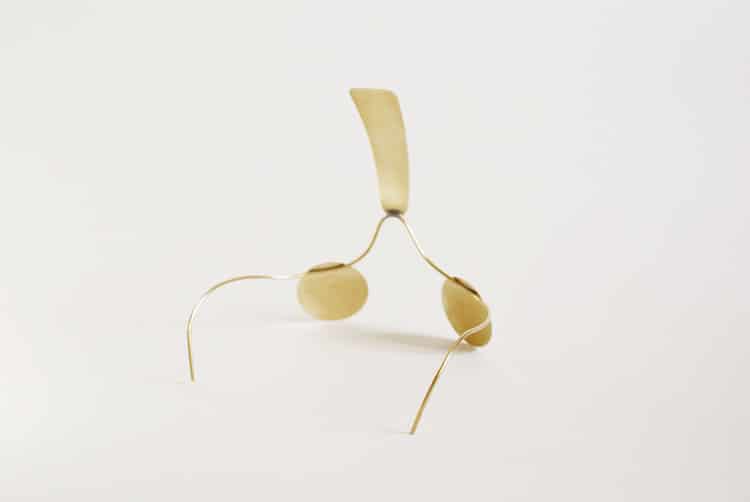 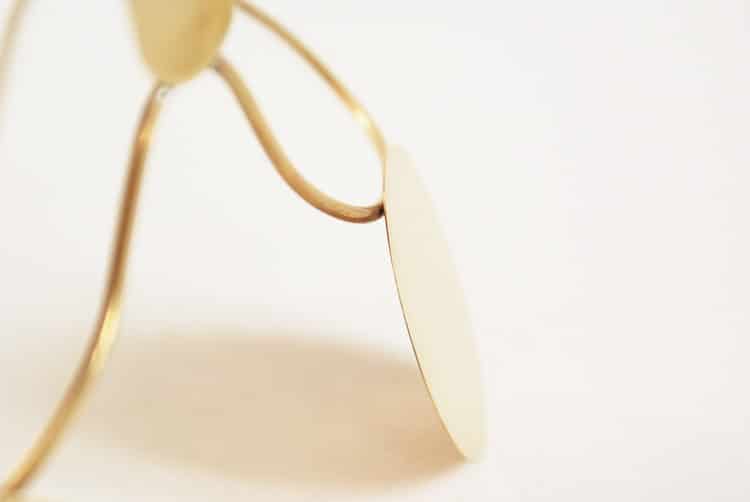