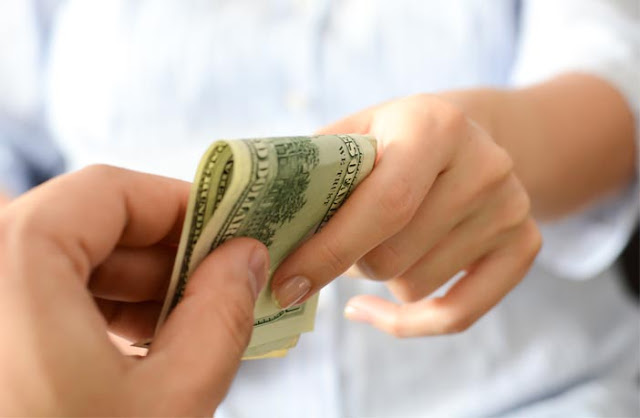 TIME magazine once described the Millennials — those born between 1981 and 1996 — as the “me me me generation.” But new research that examined charitable behavior has failed to find convincing evidence that Millennials are less giving than previous generations.

The findings have been published in American Behavioral Scientist.

“My colleague and I are both interested in the economics of altruism,” said study author Harvey S. Rosen, the John L. Weinberg Professor of Economics and Business Policy Emeritus at Princeton University.

“The altruistic behavior of the Millennials (or lack thereof) has received a lot of attention, and we were struck by how little careful statistical work has been done to back up various assertions by pundits and others. We knew of a dataset that might be useful in investigating this question, so we decided to see what we could learn from it.”

For their study, the researchers analyzed data from the Philanthropy Panel Study, which included information about the charitable behavior of nearly 15,000 U.S. households for every other year from 2001 to 2015.

“There is no simple way to characterize the donative behavior of the Millennials relative to their generational predecessors. On the one hand, they are less likely to make any donations at all, other things held constant. On the other hand, those that do make a donation give more, again, holding other things being the same,” Rosen told PsyPost.

Complicating things further is the fact that it is unclear how Millennials will behave in later life stages.

“That said, we think that, at least for the moment, our results place the burden of proof on those who assert that the Millennials are uniquely selfish compared to their generational predecessors.”

The study, “Are Millennials Really Particularly Selfish? Preliminary Evidence From a Cross-Sectional Sample in the Philanthropy Panel Study“, was authored by Peter Koczanski and Harvey S. Rosen.