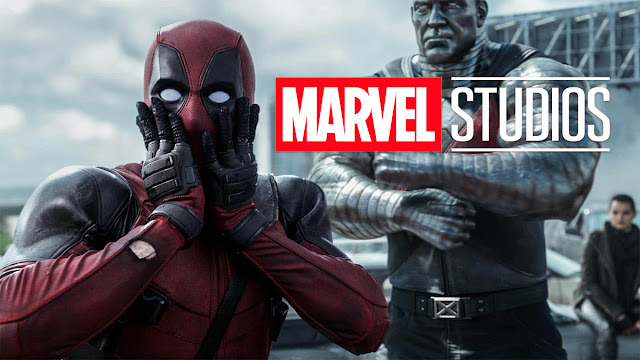 Today is Disney’s 3rd Quarter earnings, and on their normal call to discuss those earnings; Disney CEO Bob Iger confirmed that all of the Fox Marvel properties are officially home and under Marvel Studios.

Most people expected this, but Bob Iger confirmed on the call that X-Men, Fantastic Four, and Deadpool are all now part of Marvel Studios and under the control of Kevin Feige:

“We see great long term value in a broad collection of theatrical IP we acquired from Fox, including iconic movie franchises such as Avatar and Planet of the Apes. As well as Marvel’s X-Men, Fantastic Four, and Deadpool. Which are now part of Marvel Studios, under the leadership of Kevin Feige; the architect of the Marvel Cinematic Universe, which now includes twenty-three movies with a global box office of more than twenty-two billion dollars to date.”

There have been some people who didn’t want Deadpool to be part of Marvel Studios, and some who even tried to start rumors that the character wouldn’t be; but today Bob Iger put those false rumors to rest. It really shouldn’t be a surprise though, as he said last September (long before the merger) that Kevin Feige would oversee all of the Fox Marvel characters so there wouldn’t be “two Marvels”.

Meanwhile, Disney’s third quarter earnings were negatively affected by the performance of Dark Phoenix. The Fox movie studio lost $130 partially due to that movie and costs involved with marketing. That means it might be quite a while before the X-Men franchise is rebooted, the taste of that movie will need to dissipate a bit.