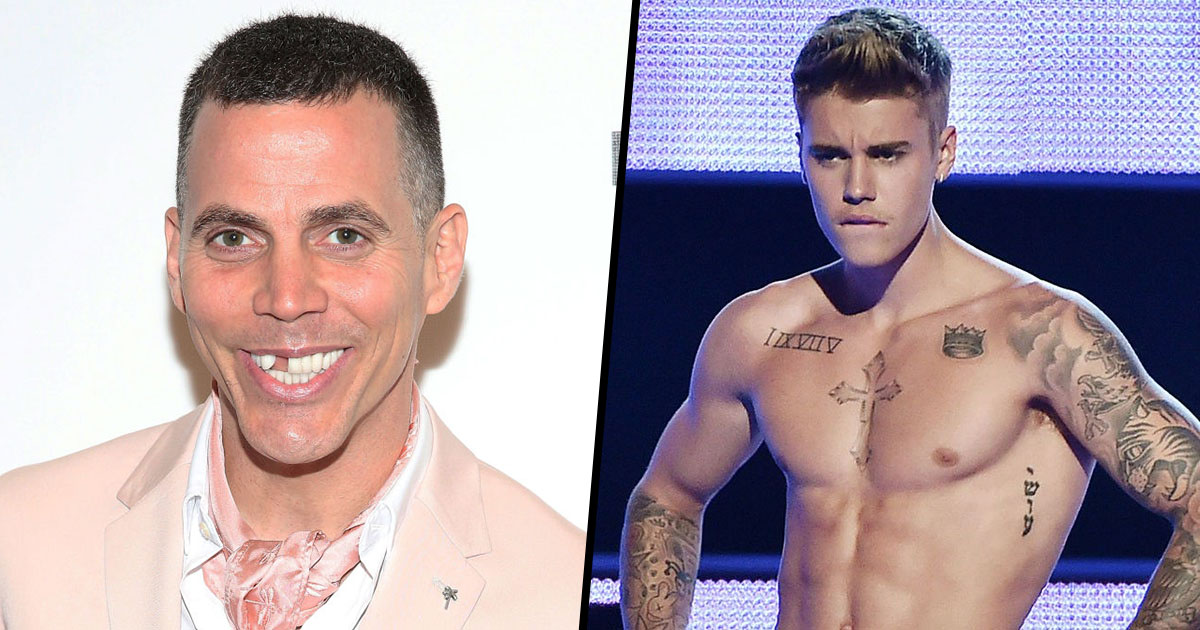 In one of the more unexpected news items this year, it appeared that Justin Bieber was challenging Tom Cruise to a fight. Taking to Twitter, he claimed he wanted to take on the 56-year-old actor in a mixed martial arts fight.
"I wanna challenge Tom Cruise to fight in the octagon," the 25-year-old singer wrote. "Tom if you don't take this fight your scared and you will never live it down. [sic]" Bieber then tagged in Dana White, the president of UFC, writing: "Who is willing to put on the fight?"
Soon enough, Conor McGregor himself highlighted the tweet, offering to host the bout if he got a chance.
While Cruise didn't respond to the claim, Bieber later backtracked on the offer. Speaking to TMZ, he later said:
"Man... I was just playing. I'm pretty sure Tom would probably whoop my ass in a fight. I'd have to get super in shape, I'm really skinny right now. I think he'd probably be out of my weight class. He's got that dad strength. It was just a random tweet. I do that stuff sometimes."
Despite this backtracking, Bieber's manager later came through to say that the fight would go ahead... as long as Cruise was interested. Meanwhile, Dana White was, of course, all for the fight going ahead as long as he got a piece of the action.
While it looks like Cruise isn't too interested in the fight, we might be getting a strange celebrity match-up anyway. Speaking to TMZ Sports, Jackass' Steve-O said that Justin was "picking a fight with the wrong guy," and was happy to take Cruise' place. Speaking at LA-X, he said:
"I'm sick of being overlooked for my potential as a cage fighter! I had a little chat with Dana White, and he agreed that if Tom Cruise doesn't step up, and someone needs to fill the cage with Justin Bieber, then I'm the guy. We shook on it, me and Dana White."
"I think you've been picking a fight with the wrong guy," he said, addressing the Biebs. "Tom Cruise might be 56, but, hey, I'm 45! I can take a serious beating. [sic]"
While on the one hand, it sounds like Steve-O is joking, he also is exactly the kind of person who would definitely step in the ring with a pop star twenty years his junior for the hell of it. We'll have to wait and see!