Michelle Obama is ‘most admired’ woman in the world, new poll says 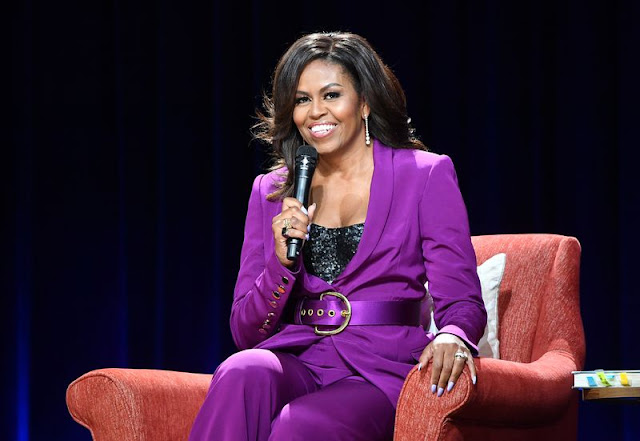 To some, she’s the “Forever First Lady” but across the world, Michelle Obama is the “most admired.”

According to a recent YouGov.com poll, which surveyed 42,000 people in 41 countries, the former First Lady topped the list as the “Most Admired Woman in the World.”

Mrs. O even beat out her pal, media mogul Oprah Winfrey, who came in second.

Current First Lady Melania Trump came in at number 19 out of 20.

On the YouGov survey of the Most Admired Men in the U.S., Obama bested Donald Trump, who came in at number two.

Mrs. Obama was once again number one on the women’s list.