Hungry Teenage Boy Goes To Store To Ask Strangers For Food, Has No Idea That It Will Turn His Life Around

When you think about it, everyday we have the opportunity to do something nice for another person. All that's required from us is an open heart for a stranger in need. 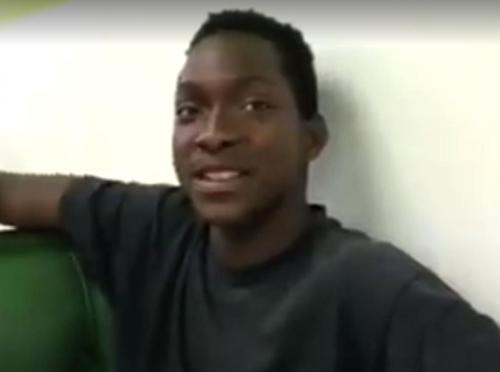 This story involves someone in need that was the recipient of a good deed from a kind stranger.

At the time, Chauncy Jones was a hungry 16-year-old student. He was hard-working, both in school and out of school, as he was searching for a job to help his mom pay the rent, bills, and purchase food.

This is what drove Chauncy to Kroger one fateful day. He went to this grocery store to try to find something to eat. He was offering to take customers' bags to their car in exchange for some food. 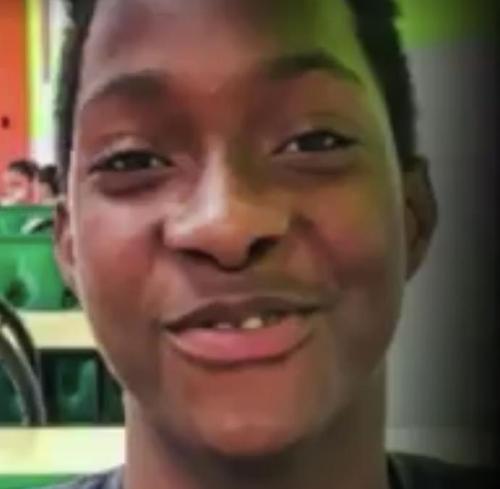 As he looked for another person to help with their bags, Chauncy approached Matt White and had no idea that his luck was about to change.

He approached Matt and offered to carry the bags in return for glazed donuts from the store. Matt was immediately saddened by this request. He knew that Chauncy needed more than donuts and was inspired to perform an act of kindness.

Matt went back into the store with Chauncy. 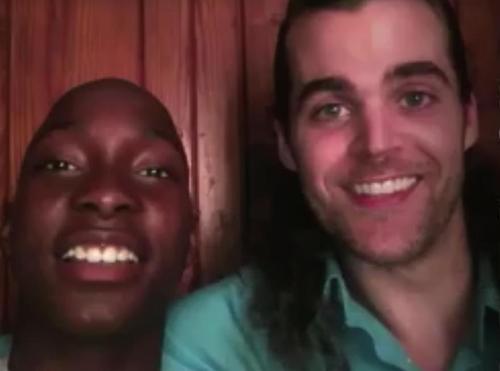 When the pair emerged, they had groceries, toiletries, and other important items that Chauncy and his mother needed. Matt went on to deliver the groceries himself.

Then, he shared his experience on Facebook with a photo of the two of them.

In the post, Matt details his encounter with Chauncy. He was shopping for produce when the 16-year-old asked for the box of donuts. According to Matt, at that moment, Chauncy looked hungry, ashamed, broken, and sad.

Matt knew he was going to help, but also knew that donuts would barely be enough. Chauncy was only in the store for the rest of the hour until the next bus came, so Matt knew what he had to do: go on a shopping spree!

They grabbed Cheetos, pizzas, frozen food, soap, milk, pasta, melons, peanut butter, toothbrushes, and anything the two of them could think of. Throughout the shopping trip, Matt got to know Chauncy.

He learned Chauncy was a straight A student and was trying to start a job that would help his mom with the rent. Chauncy went on to share how he would one day be wealthy to help other kids like him.