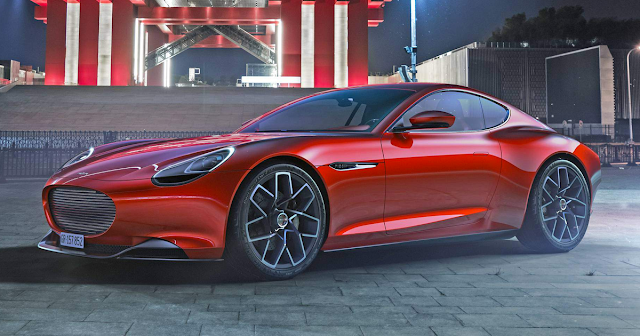 European startup Piëch Automotive just unveiled a high-end electric car called the Mark Zero — and it’s claiming the vehicle can charge in almost as little time as it would take to gas up a vehicle with a combustion engine.

According to the company, the Mark Zero’s “special” batteries can suck up an 80 percent charge in just four minutes and forty seconds. If that stat holds up in the real world, it could be an extraordinary sign of things to come as battery technology evolves.

Information about the car’s fast-charging battery is scarce. A press release about the electric car says that it has a range of 500 kilometers (311 miles), with air-cooled batteries that can be swapped out for higher-capacity models.

“The special type of cell hardly heats up during charging or discharging phases,” reads the press release. “Significantly higher currents can flow as the cell temperature rises only marginally.”

Porsche made headlines for a battery it says can be charged with 400 kilometers (250 miles) of range in 15 minutes. If Piëch’s claims about a 4:40 charge hold up, Engadget pointed out, they’ll blow Porsche’s technology out of the water.

“We have developed a sports car that we ourselves would like to buy, and we talked for a long time to many enthusiasts about what was missing on the market,” co-founder Toni Piëch said in the press release. “We want to offer a modern classic that isn’t subject to consumer cycles. The driver of this sports car should enjoy any minute they can spend in the car.”