Guy Refuses To Pay $126 For His Date’s Food, So She Shows Him Her True Colors 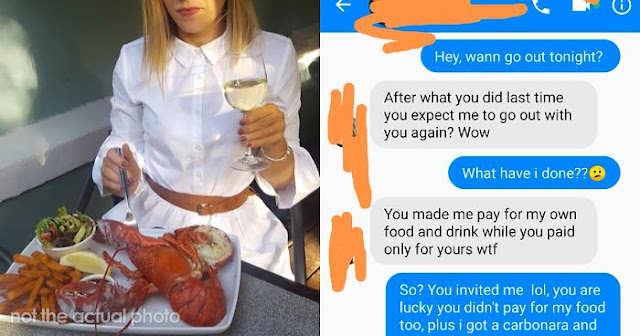 In the old days, when women were less likely to work and earn their own money, it became normal for the man to pick up the bill while dating. In some cultures, this hangover from the past is still very much the accepted norm, while in countries like Denmark for example, men insisting on paying for everything can be seen as rude and sexist. 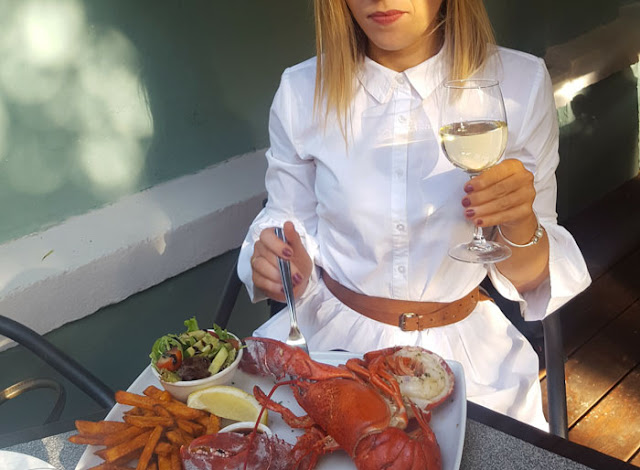 (not the real photo)
First dates can be an awkward social minefield in general, and this little ambiguity only adds to the confusion. Reddit user u/CuteBananaMuffin decided to share his story recently, and it’s fair to say, his date was definitely the old-fashioned type. After doing the progressive (and frankly, fair) thing on the first date, he thought he’d try to ask her out again. He obviously thought it had gone pretty well, and perhaps it had, up until the fateful moment the restaurant bill appeared.

“The date was fun at first until she started talking about another guy and how much he liked him, but I thought ‘let’s eat, talk and leave’ since she’s into another guy, and it all crumbled when it came to the bill,” he said. “She was shocked that I let her pay. She didn’t say anything at the time, but from her facial expression I realized she was furious.”

“I usually pay for both sides when it comes to the bill, but I’m a student and I work 60 hours a week to pay for food, books etc. so I obviously couldn’t afford to pay 110 euros for her food. I asked her out again to apologize pretty much for the previous time, hoping we can go to a cheaper place so I could make up for it, but as you can see, the result was really bad…

Here’s what others had to say about the exchange