15 Little-Known Secrets From The 'Game Of Thrones' Cast

1. Richard Madden (Robb Stark) had no idea that his character would die. He didn't find out reading the books but accidentally when he was googling the character! 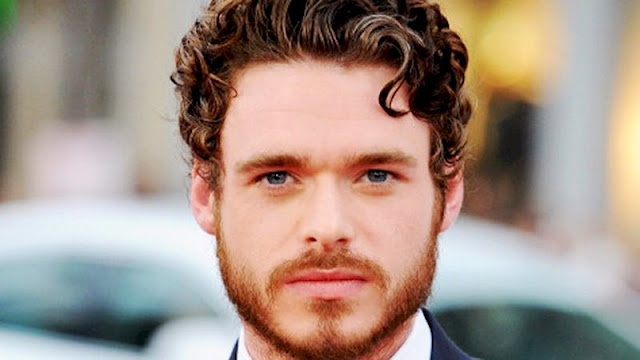 Yikes. Talk about spoiler alert! Side note: RIP Robb and everyone else that attended the Red Wedding. I'm still mourning their deaths. Don't mind me.

2. Emilia Clarke (Daenerys Targaryen) is the only actress on the show with a clause in her contract that says she doesn't have to do topless scenes anymore. 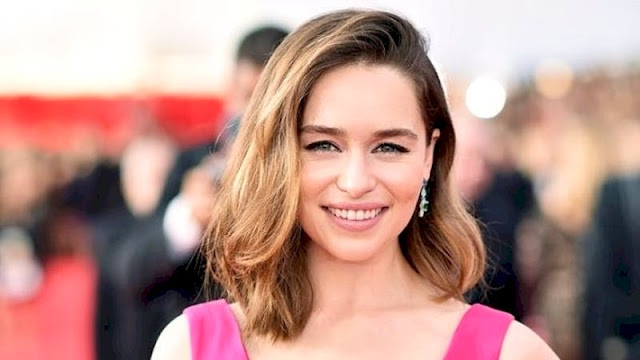 For those of you wondering why she stopped appearing topless on the show after season 3.

3. Lena Headey (Cersei Lannister) and Jerome Flynn (Bronn) never speak to each other on set. 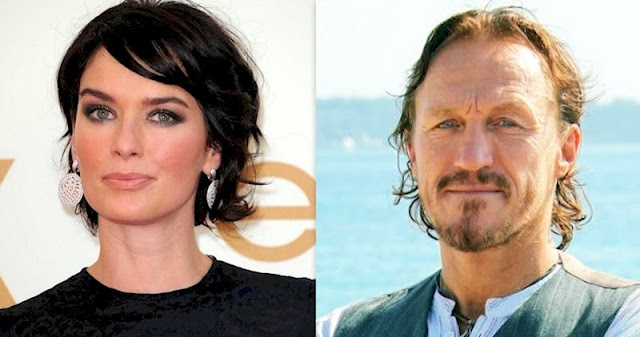 4. Kristian Nairn (Hodor) is a very successful DJ who performs all over the world at club nights called "Rave of Thrones." 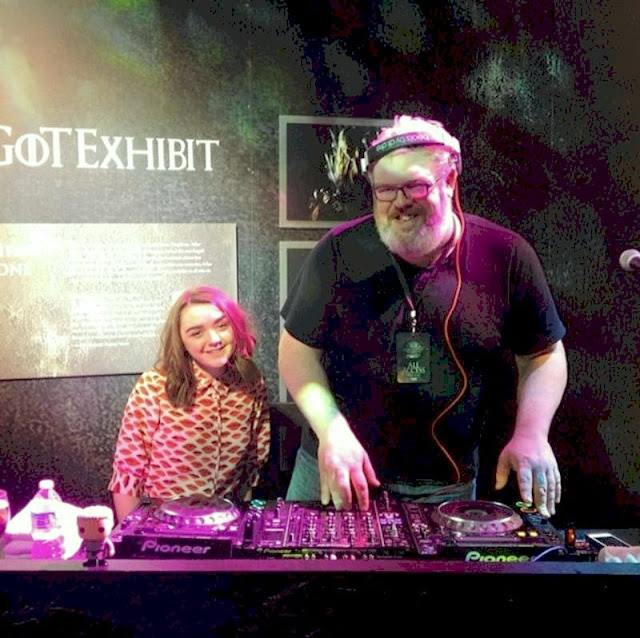 Enjoy the music styling of Hodor on SoundCloud! Don't worry - it's not remixes of him saying "Hodor." Even though I wish it was!

5. Sophie Turner (Sansa Stark) ended up adopting the dog that played her direwolf in the show. 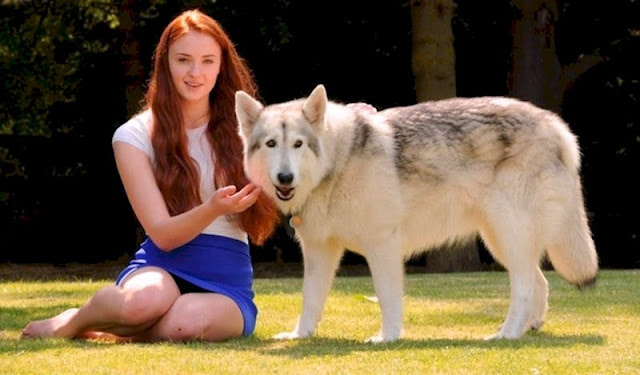 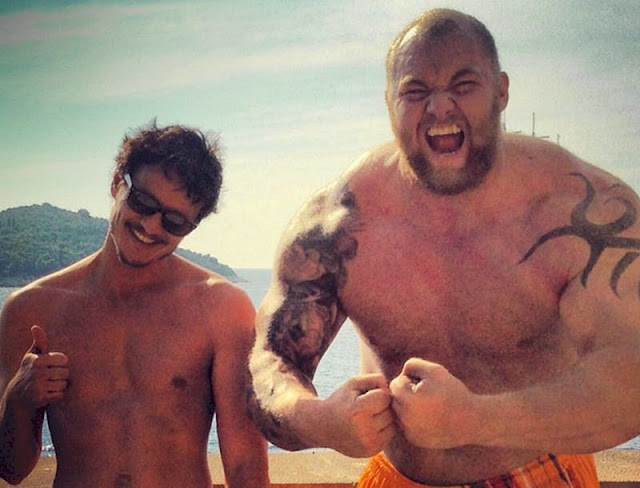 So, yeah. Remember that whole thing where he crushed Oberyn's skull with his own hands? That could have totally happened because he really is that strong!

7. Kit Harington (Jon Snow) had no idea his name was Christopher until he was 11 years old. It's true - he really does know nothing. 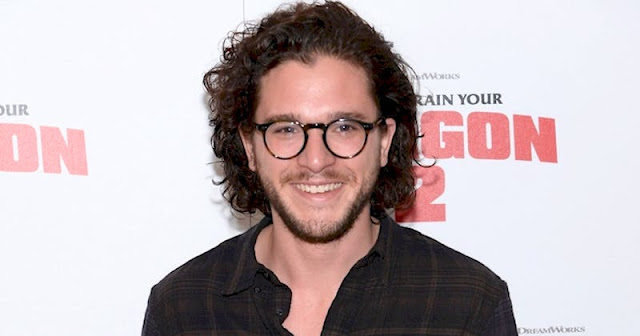 8. Richard Madden is dating Jenna Louise Coleman who played the companion on Doctor Who. They may be the coolest geek couple ever. 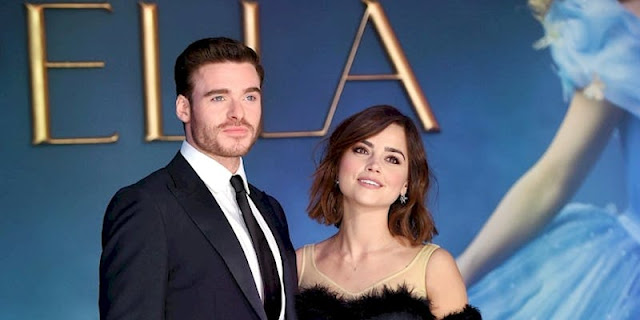 A situation where two fandoms collide...

9. Alfie Allen (Theon Greyjoy) is the brother of pop star Lily Allen. He's also the subject of her song, "Alfie." 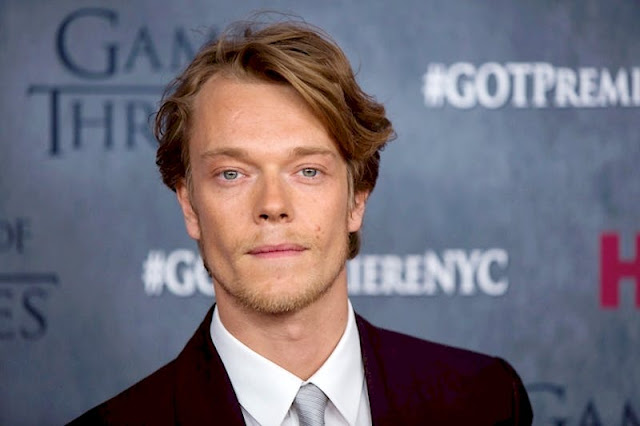 There are some real gems in the song about Alfie.

"O Alfie get up it's a brand new day.
I just can't sit back and watch you waste your life away.
You need to get a job because the bills need to get paid."

I'd say Alfie got a pretty great job in the end.

10. Do you know Gwendoline Christie's (Brienne of Tarth) birthday? It's ok - she doesn't either. Still to this day. 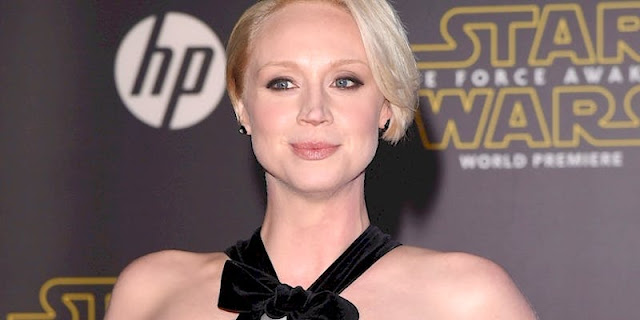 Her and her mother never kept track of the day she was born. Uh...what?! 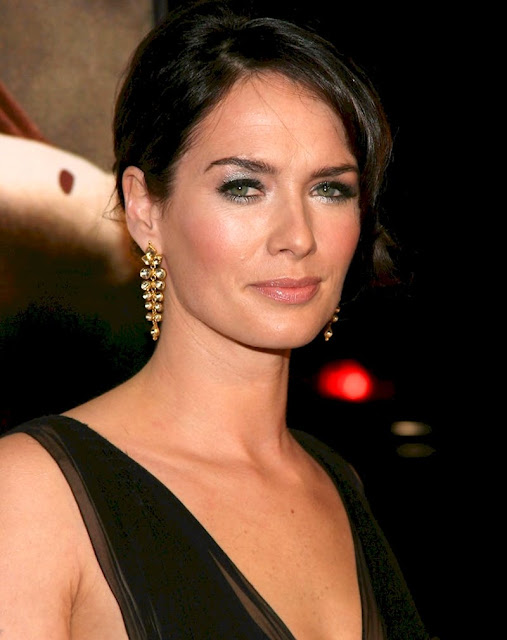 12. I know you don't want to remember it but the scene where Ned Stark's head gets cut off? Sean Bean ended up playing soccer with it! Still crying over Ned's death? Bean probably wasn't too heartbroken about it because he's been killed at least 22 times on screen. 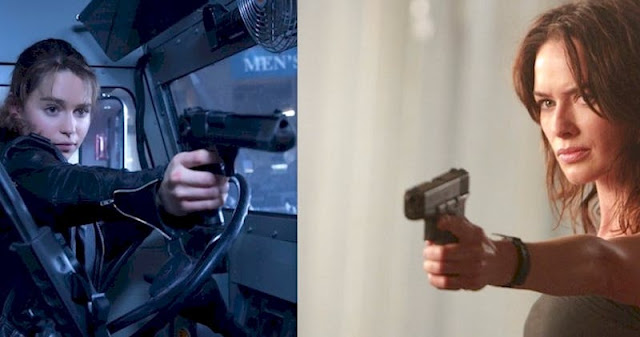 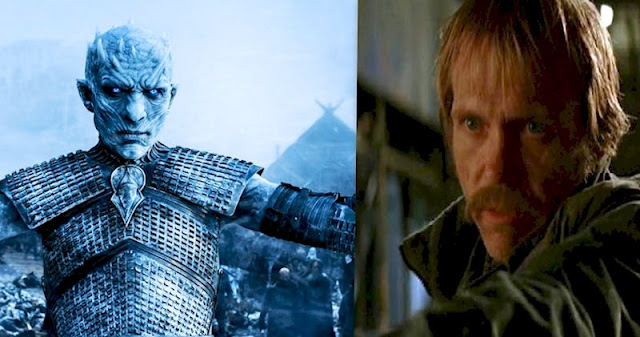 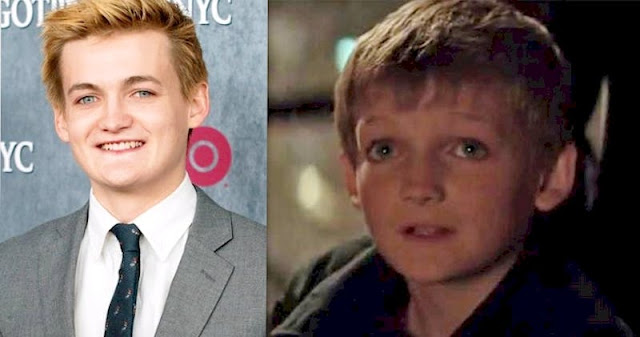 What? You thought you'd be able to make it through a list about Game of Thrones without seeing Joffrey's annoying face? Sorry!