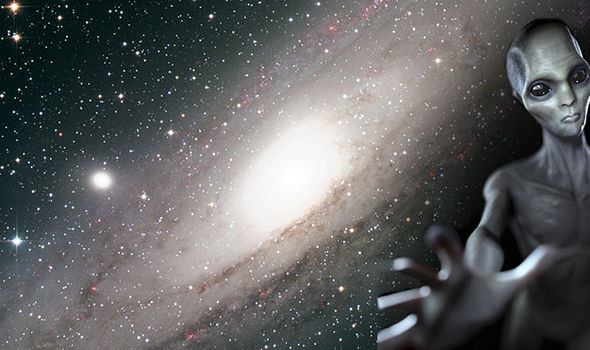 Scientists searching for extraterrestrial life in the universe say they have discovered 72 signals from an alien galaxy using artificial intelligence.

Researchers at the SETI (Search for Extraterrestrial Intelligence) Institute examined 400 terabytes of radio data from a dwarf galaxy three billion light years away from earth.

They found dozens of fast radio bursts (FRBs) that had previously been missed.

FRBs are high-energy bright and quick pulses which were first discovered in 2007 and are among the most strange phenomena in the cosmos. They are extremely potent – creating as much energy as hundreds of millions of suns.

"The nature of the object emitting them is unknown," SETI said, continuing: "There are many theories, including that they could be the signatures of technology developed by extraterrestrial intelligent life."

SETI's Dr Andrew Siemion said: "Gerry's work is exciting not just because it helps us understand the dynamic behavior of FRBs in more detail, but also because of the promise it shows for using machine learning to detect signals missed by classical algorithms."

Scientists have named the source of the newly discovered signals – which are located way outside the Milky Way galaxy – as “repeater” FRB 121102.