Ice has been found on moon surface 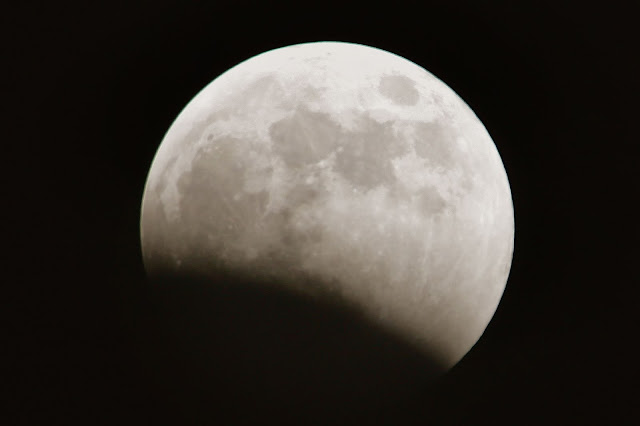 Astronomers have found patches of ice around the moon’s north and south poles which could one day provide a source of water for human visitors.

Most of the ice sits in the shadows of craters near the moon's poles, reports a study published in the Proceedings of the National Academy of Sciences this week.

Because of the moon's slight tilt as it rotates on its axis, parts of those craters are never exposed to sunlight. The image shows the distribution of surface ice at the Moon's south pole (left) and north pole (right), detected by NASA's Moon Mineralogy Mapper instrument. Blue represents the ice locations, plotted over an image of the lunar surface, where the gray scale corresponds to surface temperature (darker representing colder areas and lighter shades indicating warmer zones). The ice is concentrated at the darkest and coldest locations, in the shadows of craters. This is the first time scientists have directly observed definitive evidence of water ice on the Moon's surface. Credits: NASA


Follow-up measurements of the ice patches found that they tended to form where the surface temperature never crept above -163C, but temperature alone was not enough to guarantee frozen water: only 3.5% of the shadowy areas the scientists checked for water revealed notable signs of ice.

Still, a news release from NASA's Jet Propulsion Laboratory is optimistic that it could be a valuable resource.

"With enough ice sitting at the surface — within the top few millimetres — water would possibly be accessible as a resource for future expeditions to explore and even stay on the Moon, and potentially easier to access than the water detected beneath the Moon's surface," the release says.

"Learning more about this ice, how it got there, and how it interacts with the larger lunar environment will be a key mission focus for NASA and commercial partners, as we endeavor to return to and explore our closest neighbour, the Moon."